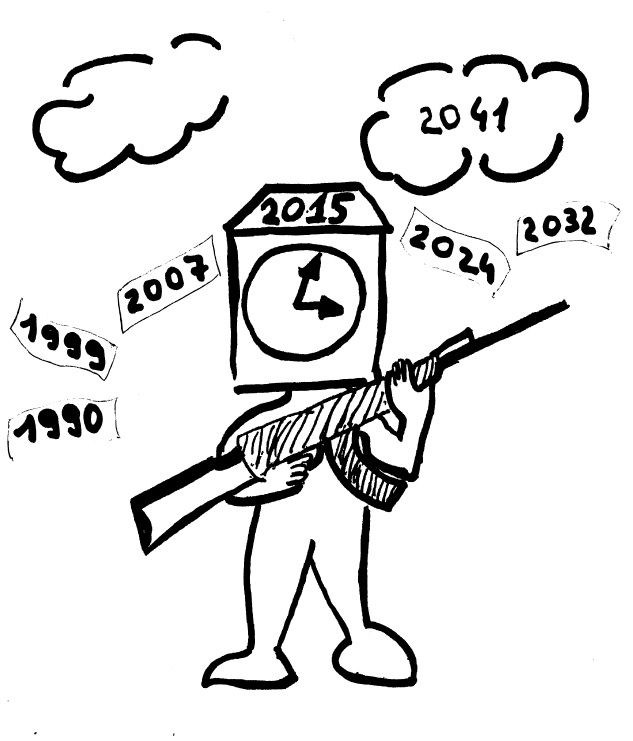 The purpose of this site is to share some advanced studies, hoping that they will continue in another form and on another scale.

Those who are interested will find the essentials here, whether to understand what has been done or what should be done to give it more credibility and to launch the necessary complementary studies.  There are both ideas and concepts that have been validated by more detailed studies.

The scope of all these studies can be summarized in 2 parts:

The Clock of the Unconscious

Without going into great intellectual debates, we could speak more simply about a “periodic phenomenon” that seems to have a great influence on the behavior of countries and their leaders. This periodic phenomenon manifests itself in different forms:

These views only partially capture a whole that still escapes us. The possibilities are fascinating but still fragile as long as we do not have clear and indisputable demonstrations. But we must dare to read them to have a small idea of the evolutions to come in these fields.

The concepts discovered in the Clock of the Unconscious have destabilized war understanding. How can a periodic phenomenon promote wars? Can the data from the “War Cycle” be used to anticipate future wars?

Other questions more or less related to the other studies were conducted:

What can this site do for you?

This site is intended for people who want to understand as well as for specialists and professionals who would like to develop one or the other of these aspects, or use them.  Those who want to know more can use the contact form . A priori, all supplements not described and not developed on the site are available on request. (A website is first of all a presentation brochure, not a reference book of these studies).

The studies are carried out according to the interest shown in this or that subject. At present, the main help expected is that readers read and review the existing texts to help us improve the readability and comprehensibility of these topics: it is a fact that these topics can create misunderstandings by an inadequate presentation. Your comments are therefore useful to help us improve this site and the expression of the ideas it contains.